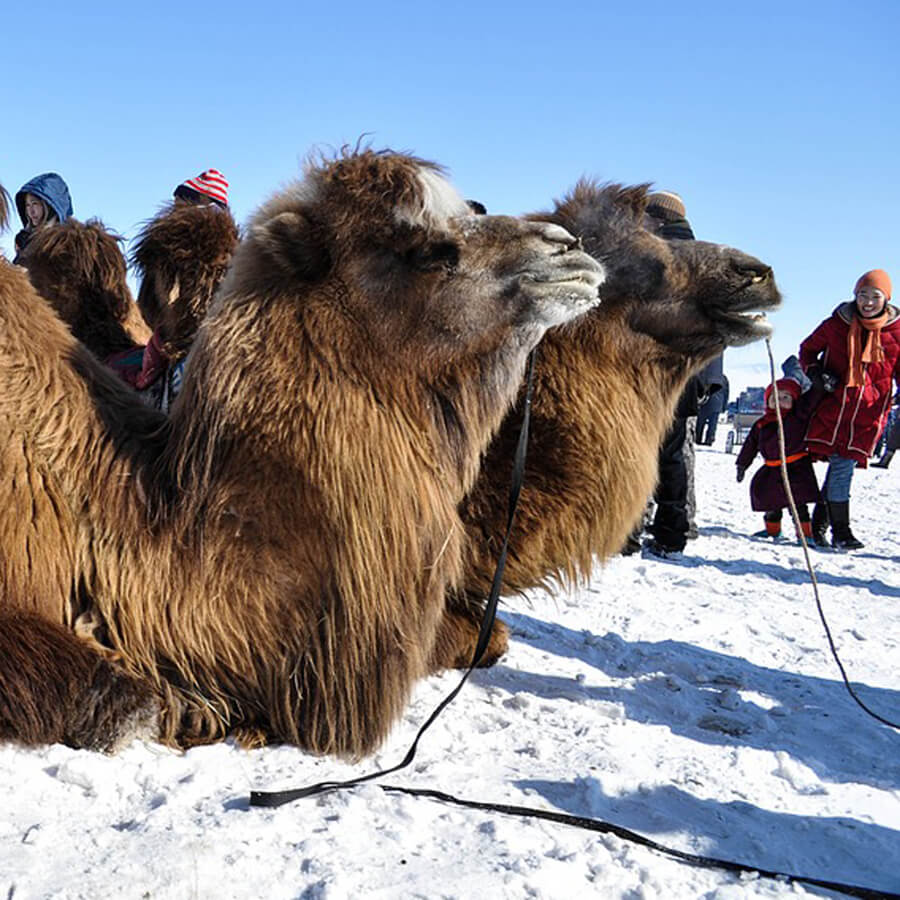 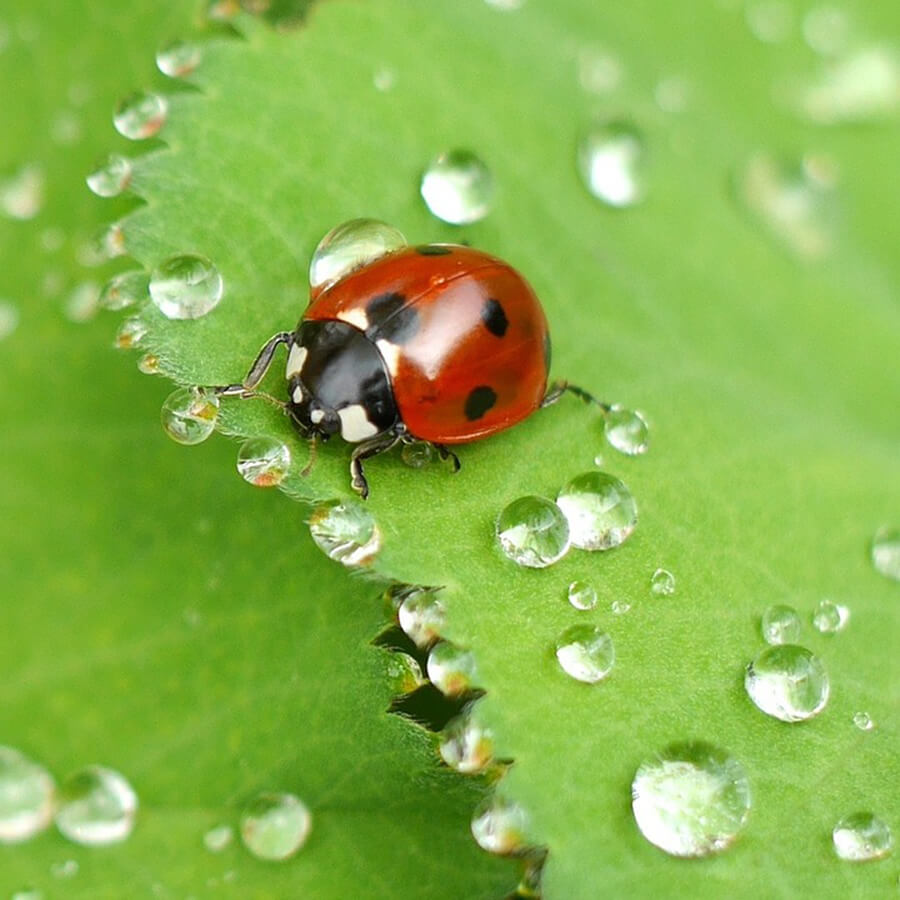 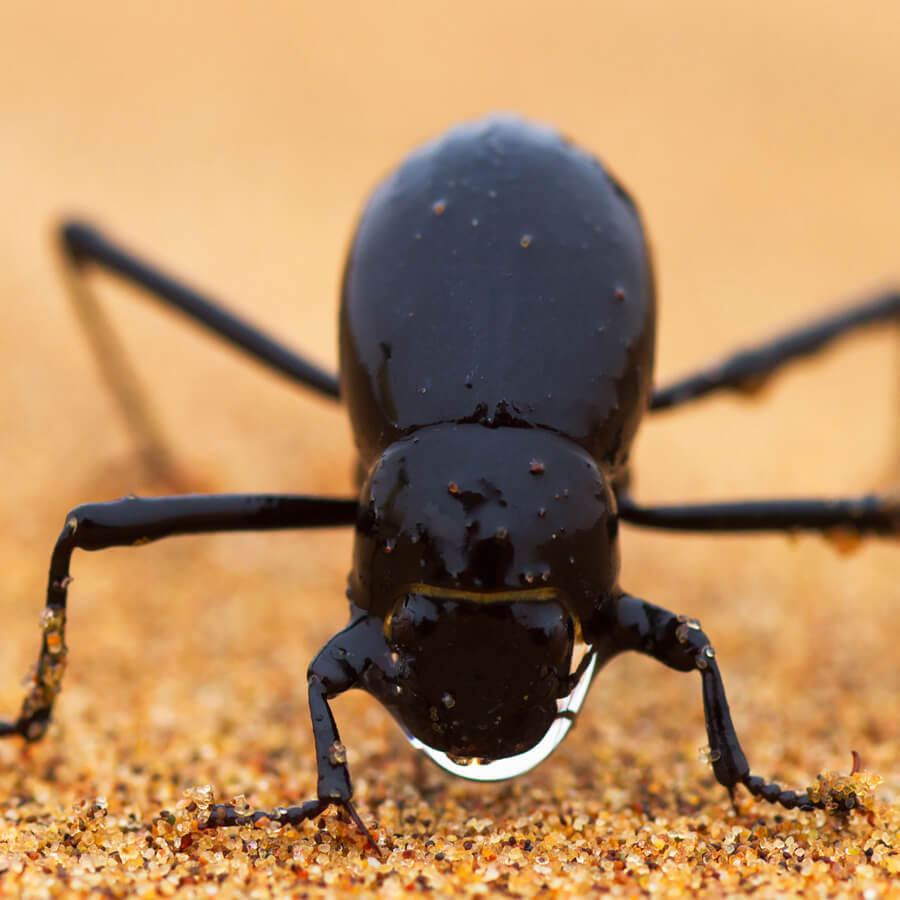 Animals, including humans , Living things and their habitats , States of matter , Evolution and inheritance

Put your class’ observation skills to the test with these three amazing animals. This activity is great for promoting observation and discussion skills.

1. Show the three images above and ask everyone to come up with as many similarities and differences as they can. If they get stuck, prompt them to think about:

2. Then, everyone needs to decide which one is the odd one out and why. Encourage a reason for every answer and there is no wrong answer!

How to run Odd One Out activities

Animals need water to survive. Water is found on Earth’s surface in all three states: liquid, solid and gas. Ice and water vapour can both be changed into liquid water. Changes of state are reversible.

We are most familiar with animals that drink liquid water, including the ladybird. Some animals live in extreme environments where it is too hot or too cold to find liquid water on the surface. Some of these animals have adaptations (special features or behaviours) that help them change ice or water vapour into liquid water that they can drink.

Bactrian camels live in Mongolia’s Gobi Desert. In the winter months, this is a frozen desert. Unlike other mammals, such as polar bears, the camels can quench their thirst by eating snow, without lowering their body temperature so much that they become ill.

Average rainfall in The Namib Desert is just 1 cm per year, making it one of the driest habitats on Earth. Fog-basking beetles have adaptations that allow them to harvest water vapour from the air. They climb sand dunes and stand with their bottoms higher than their heads. This puts them in the path of fog rolling in from the Atlantic Ocean. Tiny drops of water condense on the bumps on their wing cases, before rolling down the grooves towards the beetle’s mouth.

You can find a clip of Bactrian camels eating snow on the Arkive website. Ask the class to discuss where their own drinking water comes from. Do they know any different ways that humans get drinking water around the world? You could investigate fog-collection projects around the world, such as this one in Lima, Peru.

You could discuss the pros and cons of melting snow or ice to drink. Why do mountaineers climbing Everest always melt (and boil) snow before drinking it? Try our What if an astronaut gets thirsty? Big Question activity to discuss how reversible changes might help astronauts to get drinking water in space.